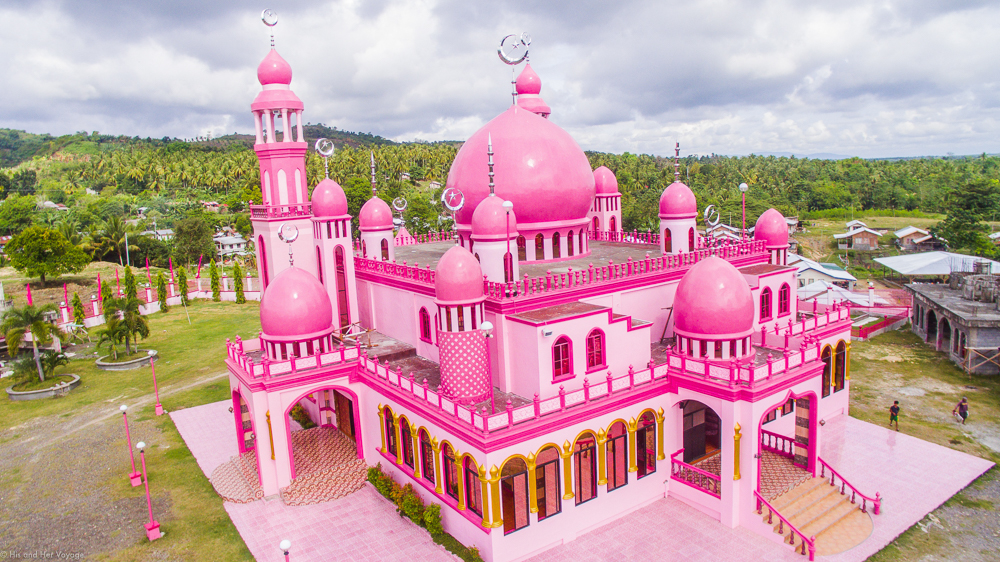 Would you believe that this place offers unique places? This is our first time to visit a province that’s part of ARMM (Autonomous Region in Muslim Mindanao).

It was Saturday and timely market day of Dalican, Datu Odin Sinsuat and we have witnessed the Maguindanaon trading day.

Market Day is Saturday and Tuesday 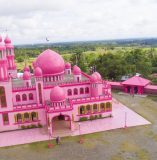 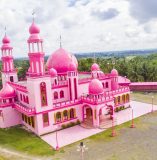 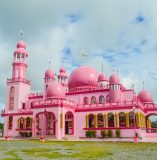 Traditional Delicacies of Maguindanao
Such as the Pastil, Chicken Kagikit, Pancit ng Penpen, Special Tipas, Duldul and many more..

How to get to Maguindanao?

Fly from MANILA TO:

From General Santos
(Php 300 Husky Bus this fare is until Cotabato City)
Just Ride a bus bound for Cotabato City in Bulaong Terminal.
(First Trip 4am)

No fees to be collected it.

Just respect the place and make sure to ask the caretaker if it’s ok to take a photo of the mosque.
Girls wear your sarong in your head upon entering.

Observed proper DRESS code no to sexy short and sleeveless

Trisha is a 20+ something woman consumed by wanderlust , The Wild Child, Seat Sale Hunter and a self proclaimed digital nomad. Taking advantage of her job as a freelancer to travel with his other half. Believing in this french expression 'La vie est belle’ meaning “Life is Beautiful”

Seatsale Hunter, Not a Swimmer, The Organizer, Negotiator and The Clingy

Where To Stay? (Recommended)

Sapang Dalaga is the fifth municipality of Misamis Occidental. You will be surprise that you can actually take a...

Travel Video Showcasing the Beauty of Bohol in 48 hours.