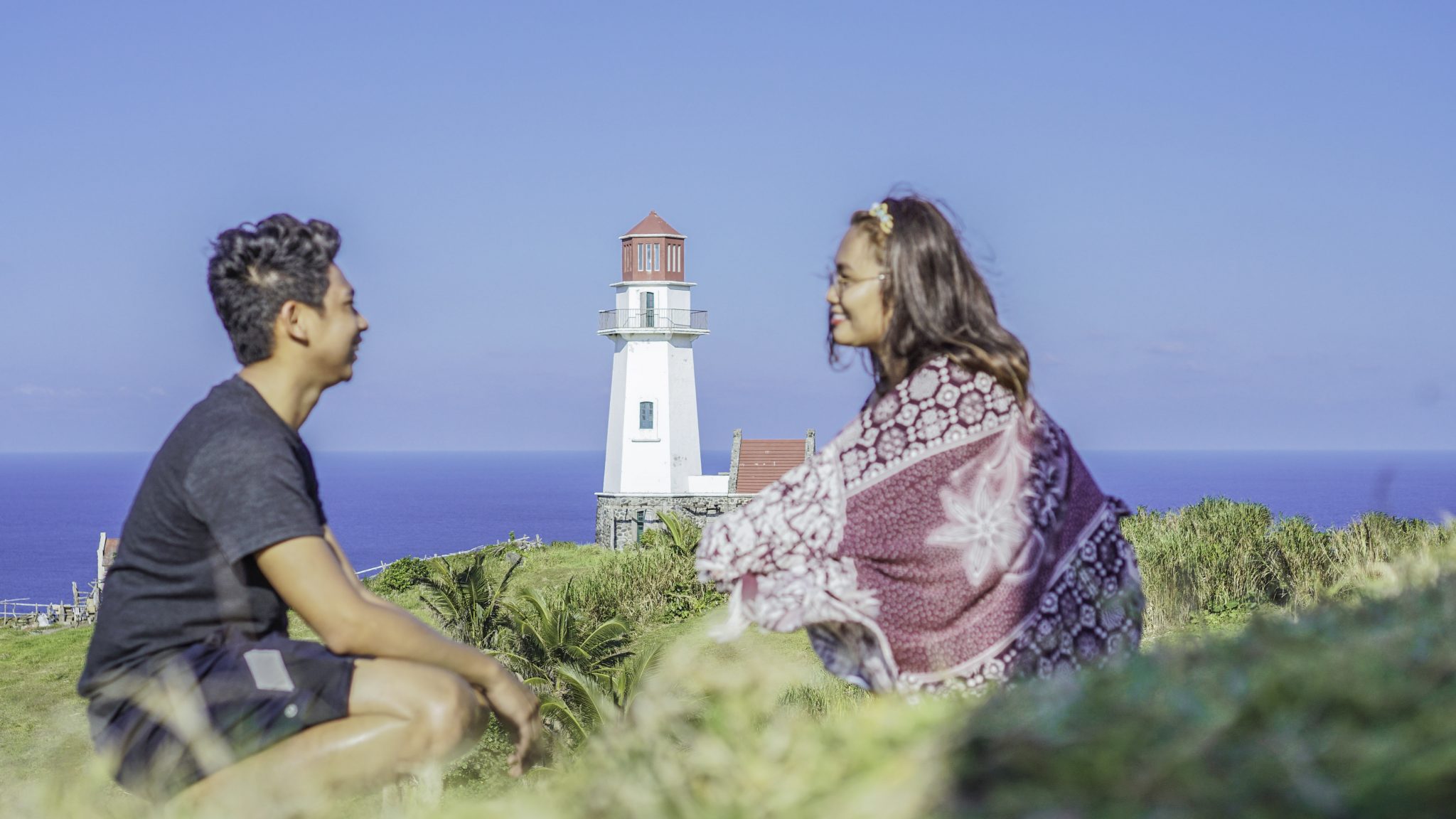 Planning your Trip to Batanes?

If you want to explore the whole beauty of Batanes you have to be in these 3 main islands BATAN, SABTANG, and ITBAYAT. Then you have to file your vacation leave at lease 6 days.

Reminder: No boat trips to Itbayat every Sunday. (There’s only 1 trip per day) Be sure to be there on the port by 5:30am to list your name as a reservation, expected departure by 6:30am (the boat is mainly used for tranport of goods and locals).

If your trip falls on a weekend, start with the North Batan and then schedule the Sabtang Island the next day. But it’s advisable to start your tour at Friday or other days aside Saturday so the next day you can immediately go to Itbayat then you can have a buffer day just incase you get stranded who knows? The Weather is unpredictable nowadays.

Before going to Batanes

Things you need to bring and to prepare before going to Batanes.

What to do in Batanes

Please keep the pamphlet that the tourism officer will provide upon your arrival and the eco tourism fee receipt because you will need that in certain places. You just need to show it to them.

Where to stay in Batanes

Please consider securing your hotel bookings first. Due to limited accommodations on the island book your accommodation in advance.

Most accommodations in Batanes is by home stay and there are just few hotels you can choose. We highly recommend to stay in Vatan Inn Home stay (basco).

Kuya Jover (Contact Number (0998 5519 656) the owner and his staffs are very friendly and welcoming. Home from away indeed. SULIT!

They let us to left our bags at the hotel (without a fee) when we do the Itbayat at Sabtang tour. People from Batanes is very kind and trustworthy you can trust them your belongings.

For Other Budget Accommodation: You can try the following:
1. Nanay Cita’s Homestay

Get Php1,100 OFF when you book on any of this place. You got to use our link to availed the discount: CLICK HERE.
READ MORE: Batanes Homestay & Guesthouse

Where to eat in Batanes

There are few coffee shop that’s open until 9pm. Most stores are close by 8pm. Just walk along the Abad Street you will see tons of store there.

NOTE: TATOOS (Coconut Crab) is endangered now so please refrain from eating it.

How to Save Money in Batanes

You can contact the BATODA (Basco Tricycle Operators & Driver Association)
They have new tariff effective December 02, 2017 (One way) As a cheapo I prefer to DIY instead of a getting travel agency.

How much do I need to Prepare for Tours in Batanes?

North Batan: Usually cost Php1000 for 2 pax via Tricycle
If via VAN Tour that would cost Php2500 per van that would be cheaper if you are in a group.

South Batan: (If you want a relax trip you can do this the whole day cost  around Php1500 for 2 pax via Tricycle.
If via VAN Tour that would cost Php3500 per van that would be cheaper if you are in a group.

Sabtang Island – Php1,500 for 2 pax whole day tour via Tricycle and for just day tour guest that would be Php1,000 half day.

Spring of Youth – Not included on South Batan Tour but it’s on the South Batan Php500 roundtrip tricycle for 2 to 3 pax.

For Van Rental you may ask VATAN INN because they have there own VAN. 🙂

Trisha is a 20+ something woman consumed by wanderlust , The Wild Child, Seat Sale Hunter and a self proclaimed digital nomad. Taking advantage of her job as a freelancer to travel with his other half. Believing in this french expression 'La vie est belle’ meaning “Life is Beautiful”

Seatsale Hunter, Not a Swimmer, The Organizer, Negotiator and The Clingy

Where To Stay? (Recommended)

Sapang Dalaga is the fifth municipality of Misamis Occidental. You will be surprise that you can actually take a...

Siargao Island is located in the Province of Surigao Del Norte easternmost island of the Philippines If you...